Email ThisBlogThis!Share to TwitterShare to FacebookShare to Pinterest
Labels: My Kids

I remember so clearly the RW in 1981.. we didn't have a telly so we all (there were 8 of us) crammed into our neighbour Gayle's tiny lounge. My Mum was a total romantic nostalgic type.. and my Dad is anti-monarchy -and despite being a Londoner himself - only came so he could scoff at everything, and probably to help Mum with crowd control!!! Dad donned a pair of large Charles ears for the occasion, from memory.

Anyway, despite not being too interested in the Royal Family, I grew up a total Diana fan.. a bit of a girly-girl, I was..

The wedding of Kate and William is pretty hard to avoid. It seems like it's a must-watch whether one is a monarchist or not. It's fascinating and momentous, whatever the case!

If I were in London still I'd be tempted to throw a street party like this.. 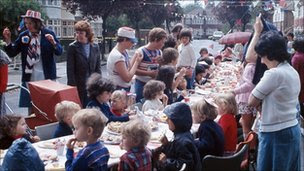 but with a bit more bunting!

And if it was Summer here I might make this for dessert tonight..

I was tempted to order one of these for my Dad and one for myself because I think they're bloody brilliant!! 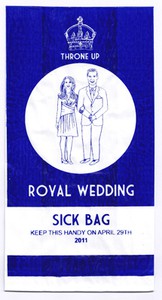 And these are a couple of favourite things I've found around the place... 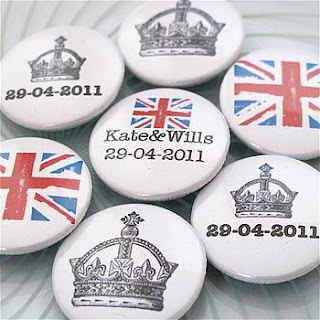 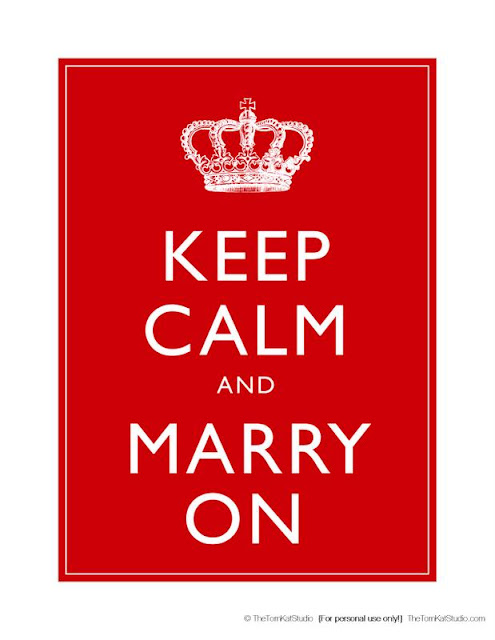 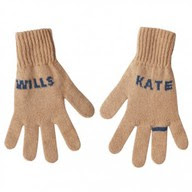 The wedding is on in the evening/night here.. so a lot of people are having parties that involve either dressing up as princesses and/or trying to fit into your own wedding dress (eek).. There is a fab drinking game for watch parties that absolutely cracks me up..
I think we'll have a celebratory red, white and blue party of some sort. Maybe we'll drink a bit of tea, but I don't think I'll keep my little princes up for a late one tonight!! 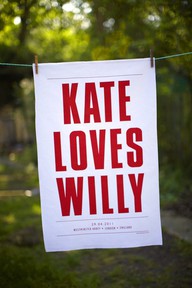 The second hand find of the year TO BE SURE! ANd it isn't mine!! My sister-in-law picked it up ON THE SIDE OF THE ROAD at the beach!!! LUCKY STARS!!


She is going to put it in her girl's room.. but I had to have a little photo session first.. 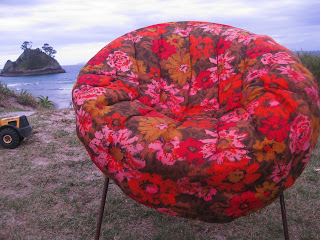 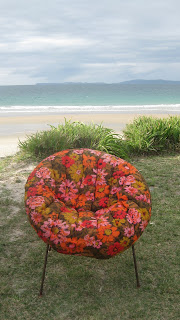 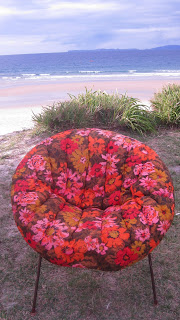 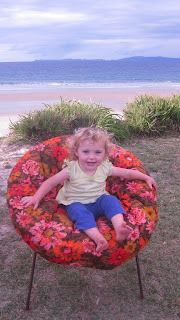 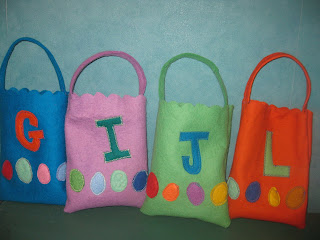 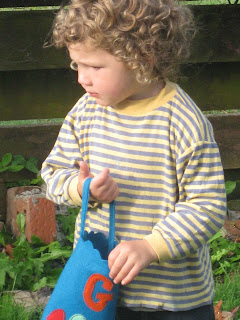 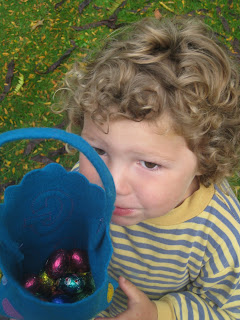 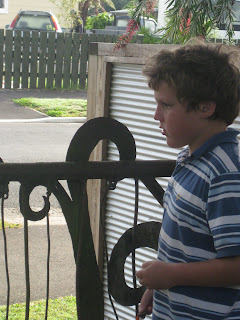 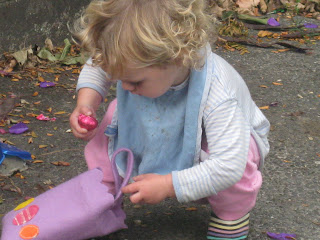 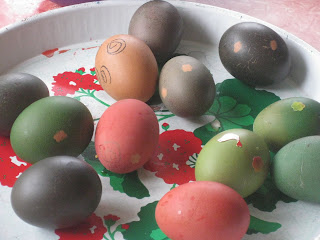 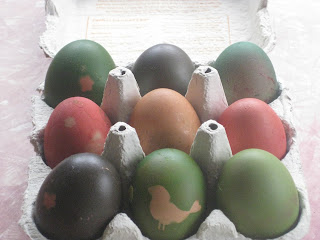 As kids growing up in the Southern Hemisphere it was always hard to work out why there are bunnies, chicks, spring flowers, baby animals and bonnets at this time of year as there is a distinct lack of those around here at the moment!!

However, the eggs and chocolate thing was never a problem!! 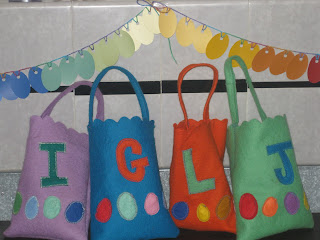 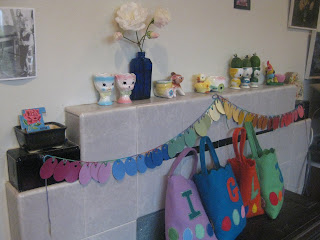 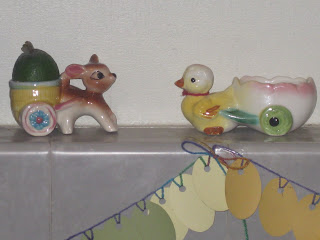 Email ThisBlogThis!Share to TwitterShare to FacebookShare to Pinterest
Labels: easter

GOING TO THE BEACH FOR A WEEK.. so last post till next Fri.. 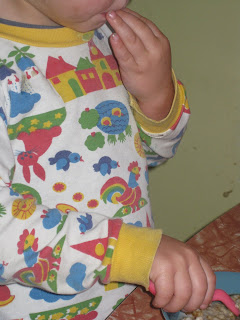 * The AMAZING weather we've had this week. Autumn is starting.. the days are shorter and it's cooler in the mornings and nights but SUCH glorious days!

* The Mardon Rd Op Shop.. Unfortunately it's closing down next week. It's done an amazing job in the community.. Toys and kids' books ALWAYS free.. so that's where I dropped off any of my stuff that I was getting rid of. And always a FREE box outside.. and I got some amazing things out of there often. They were cheap and cheerful and quirky and I'll miss the women in there a lot!!

* FEIJOAS. It's that time of the year again. I can't get enough of them.

* The moments in the day where I watch the kids quietly from afar and hope that I remember the picture that I'm seeing forever. Sometimes I take a photo to make sure I don't forget.. A bit like this one: