I have got SO MUCH to sort through!! Each time I start I feel overwhelmed by the enormity of the task, and I wilt.. Very short bursts I'm afraid - a SLOW process!


But I am still excited as there are SO MANY cool things in there.. WOW I've found some brilliant things over the years! I had forgotten about a lot of it!

So oil spill aside, the Rugby World Cup is approaching the France/NZ final. So here's my All Blacks tribute song which I've finally put on Youtube.
Thanks Vix - it's a version of Travie McCoy's original.. I'm not that good at pop music these days... - ed.

Thank you for the comments on my Oil rant. It's the biggest story here in my view, Rugby aside!

Email ThisBlogThis!Share to TwitterShare to FacebookShare to Pinterest
Labels: singing

I try to save this blog for happy and non-political stuff..

But I can't help mention this oil situation again. 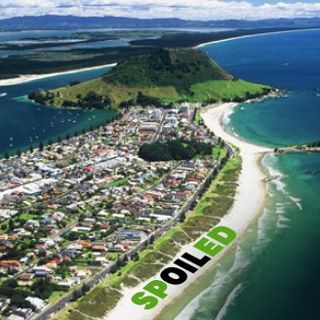 The ship has leaked 350 TONNES into the ocean and there is apparently 700 TONNES more on board.

As it is heading for Summer the usual pasttime of us NZers is seriously affected in this area of the land.
And that is a selfish way to look at it..
1000+ birds washed ashore that have died and loads more rescued. As it is Springtime this impacts on their populations.. if they don't die and leave their babies to die, they'll take oil back to the nest and they'll all die anyway.

But we can't have it both ways.
We are an oil-dependent society. WAY TOO MUCH!
A situation like this never occured from a solar panel or a wind turbine.

Rant over.
But it's depressing ain't it?!

I bet you thought I'd fallen off the face of the earth!

Nearly!
I've just been buried under piles of stuff like this.. 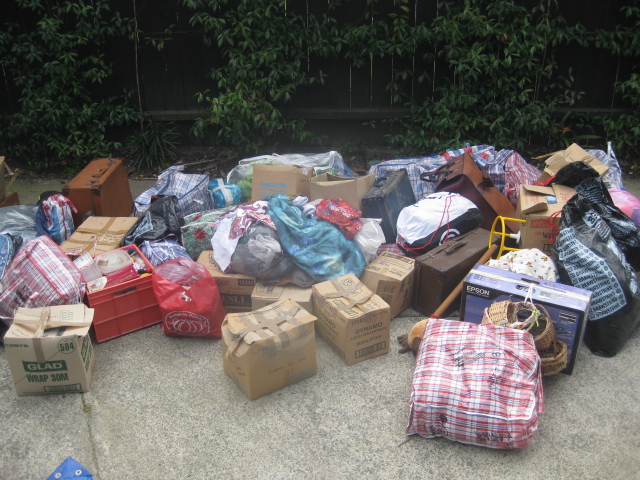 there are quite a few treasures in here.. but MAN it's a busy job sorting through!
And of course it's dependent on weather and kids and all that...

And I have just realised that all the kids' clothes are the wrong season. Where are all the boys' shorts??? Summer is really on its way.

Recent finds from the Loft